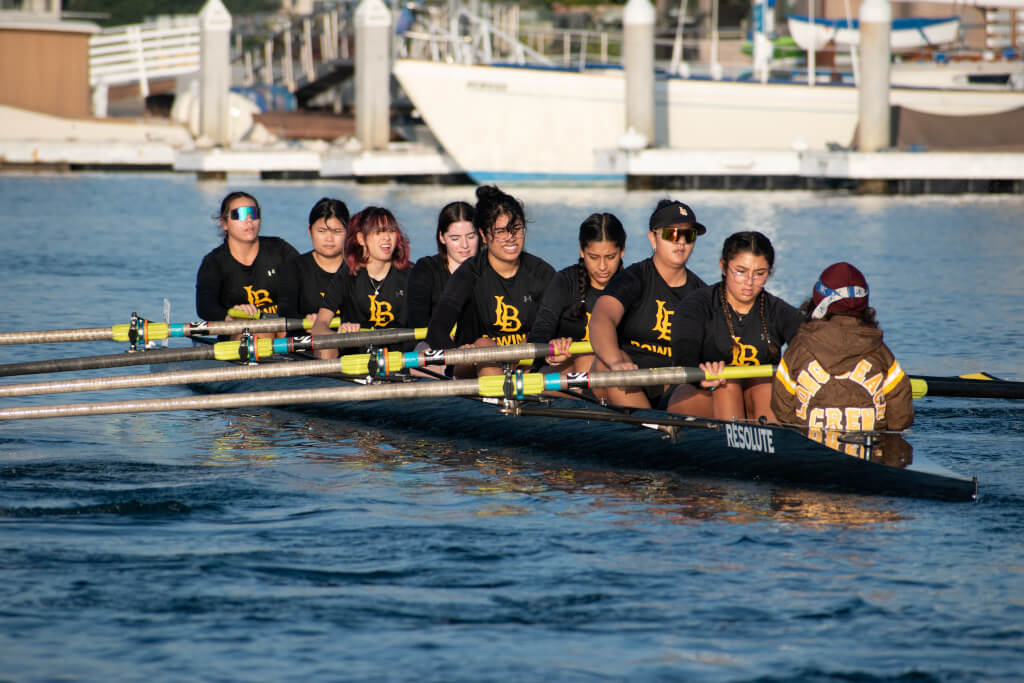 The Pancake Regatta, sponsored by the BCA has become the premier SoCal regatta for the Fall season. It provides the perfect venue for novice rowers to experience their first competitive race and for returning rowers to compete in a head race. This year seven of the best Socal teams attended. LBSU was joined by UCLA, UCI, LMU, SDSU, USC, UCSB, and OCC all fielding multiple boats. The event was challenging this year because the beach side of the Marine Stadium was unavailable for staging and launch, forcing all boats to launch from the boathouse dock. The organizing team, made up of BCA and LBRA members with BCA board member John O’Donnell serving as Regatta Director, did a great job of pulling this event off in a timely manner. Photographer, and Beach Crew Alumna Ariana Gastalum, captured highlights of the event.

LBSU Women close on the finish line in the head race.

LBSU Men pull away from UCSB. 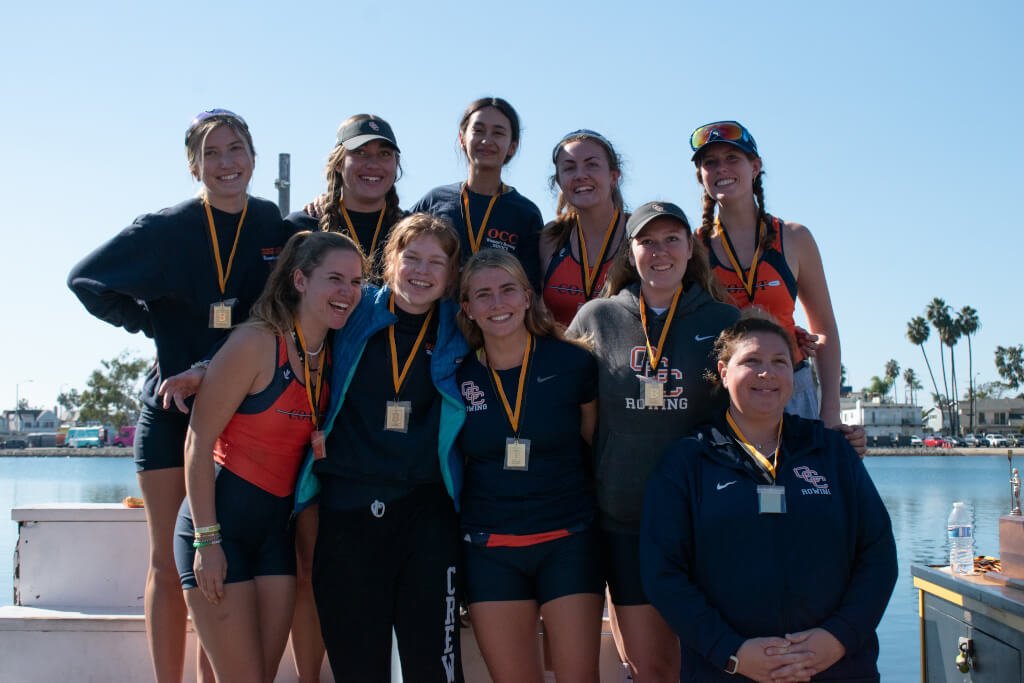 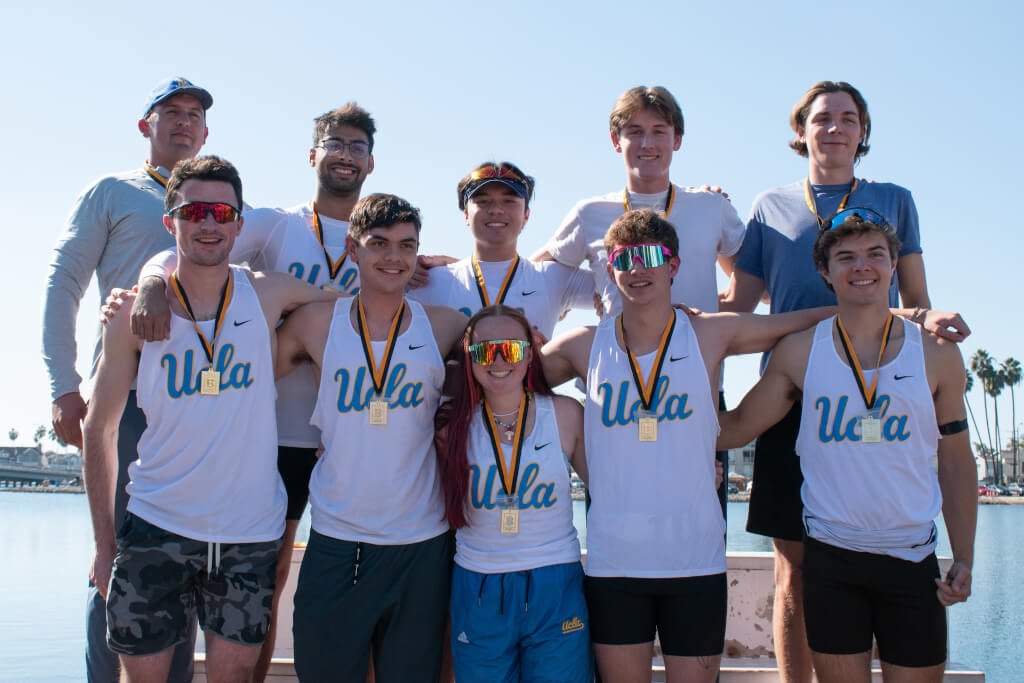 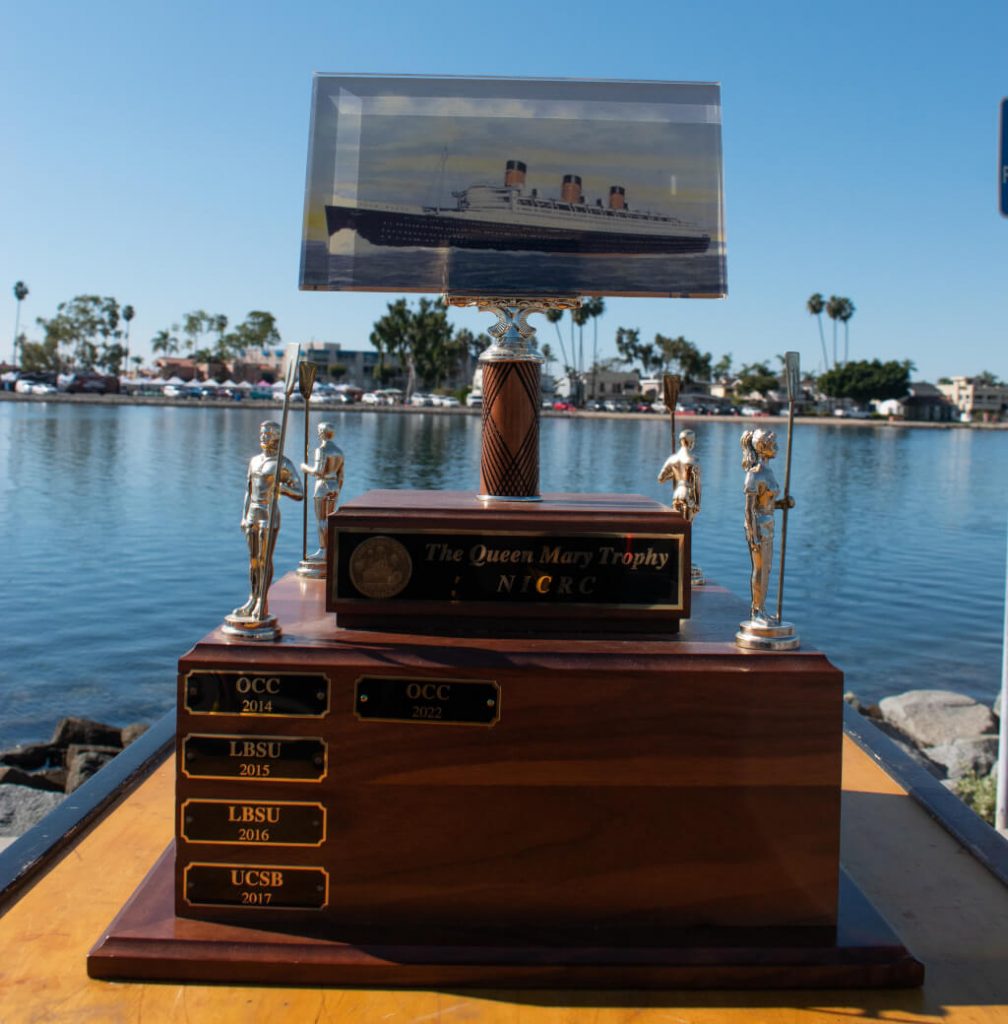 The Queen Mary trophy goes to the team with the best-combined score from the Head Race (men & women). 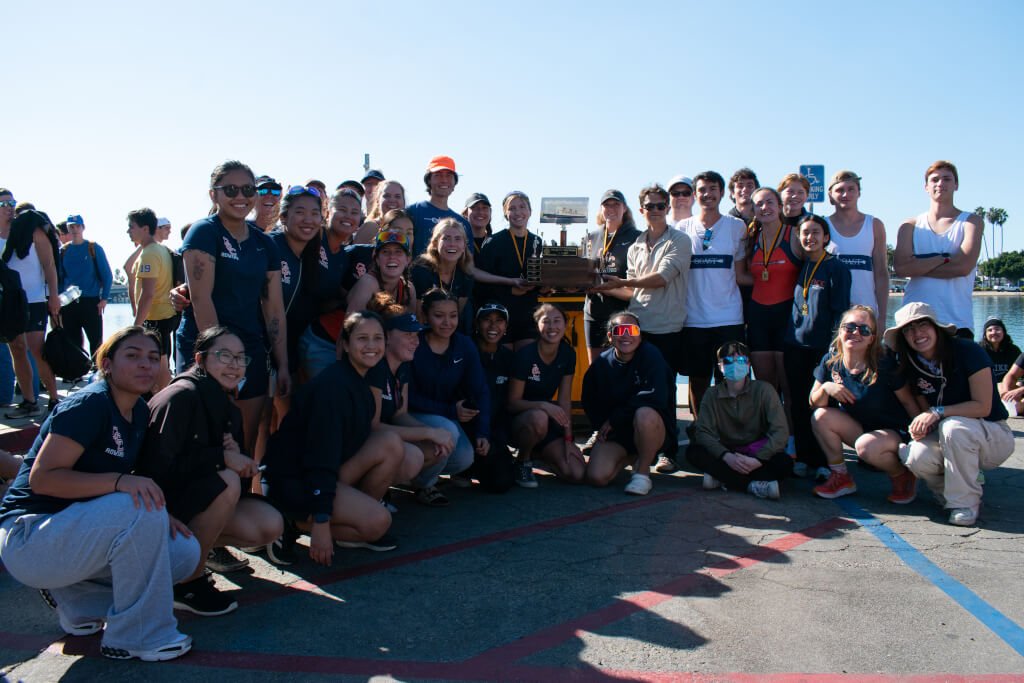 The locals watching the races 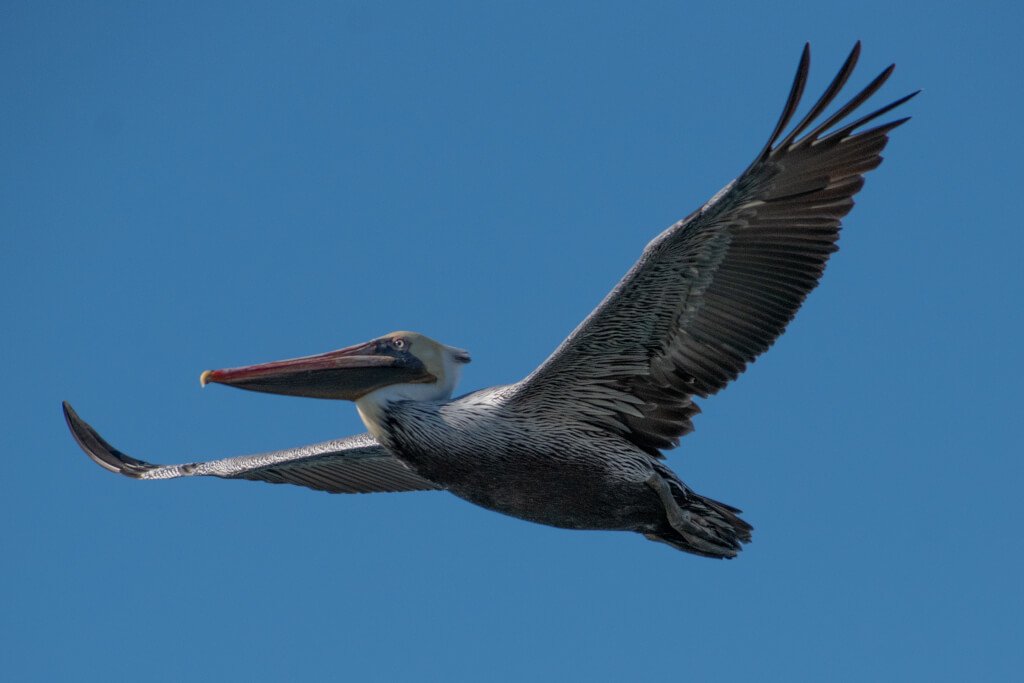 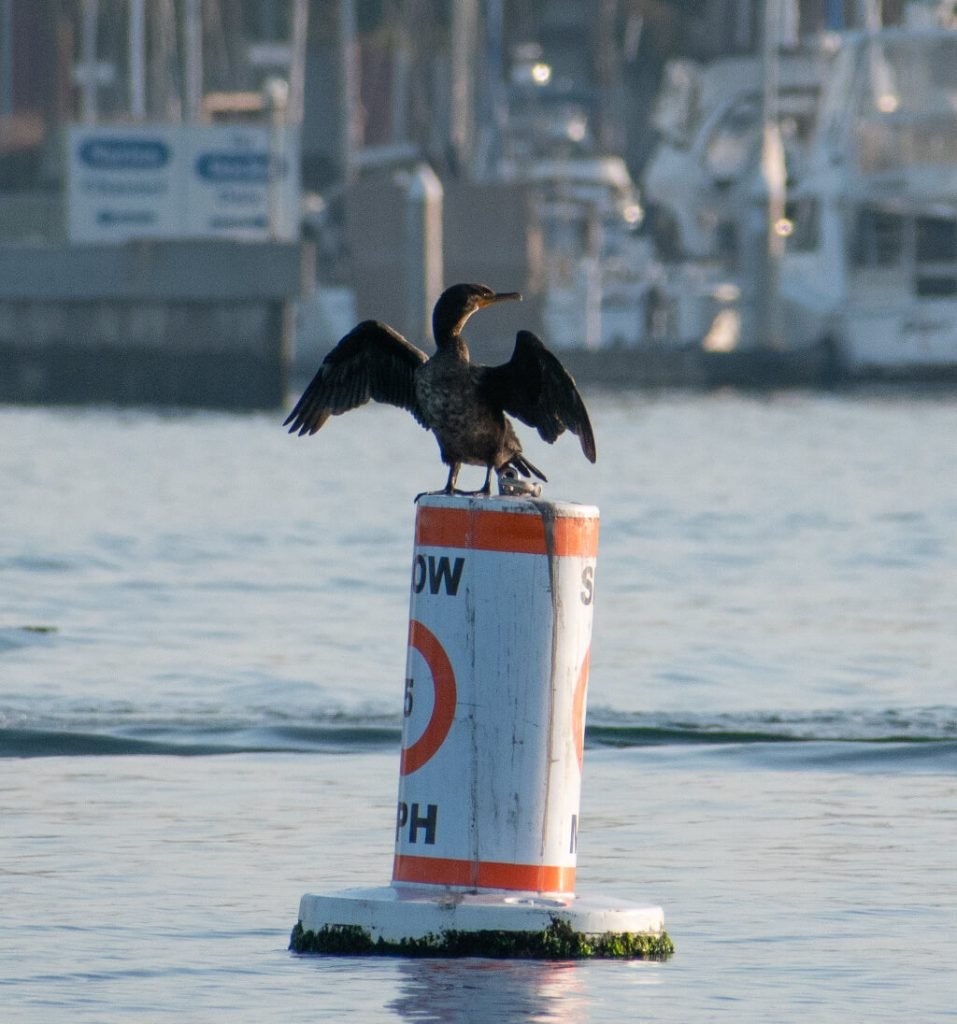