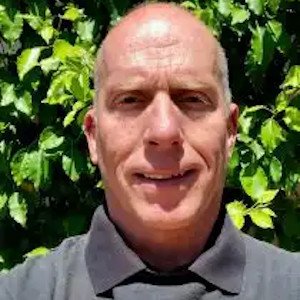 Over the next 4 years, he and his teammates coached by Ed Graham won the MV4 at the Newport Regatta, MVLwt 4 at PCRC’s (combined Pac-12/WIRA title), San Diego Crew Classic Cal Cup V8, WIRA V8 in 1984. During this period, he was invited to 3 USA National Lwt Selection Camps (top 16 twice). Won a National Title with Vesper in 1985 and  2nd in the 4- World Team Trials in 1984.

In 1992 after that epic season with LB State, Mike accepted the Inaugural position as Head Coach of the D-1 Women’s team at UC Irvine. He left UCI when his daughter was born with a life-threatening health condition. He returned to UCI in 2010 to rebuild the UCI women’s team after they were cut from D-1 status. By 2012, the V4 bronzed at WIRA, and the team had 2 Novice women’s 8’s at WIRA (8th & 4th respectively).

Mike left coaching again when his daughter was listed on UCLA’s heart transplant list. After receiving her heart in 2016, Mike came back to coaching in 2018 by reviving the defunct Chapman University rowing teams. Coaching both men’s and women’s novice teams. The top performers were the WV2-  (6th overall, “A” final), and the WN4 (13th out of 23).

Recently retired after 32 years in the fire service, Mike is focusing his full efforts to coaching rowing….his true passion. Mike is looking to elevate Long Beach State’s Rowing to a status they have not seen for many years by focusing on difficult physical training, mental resiliency, and steadfast resolve to the young men he coaches. 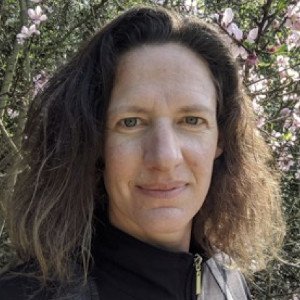 Background: Katrin started rowing in a small club in Denmark in 1996. She quickly excelled and was selected for the Danish national team. She competed in the women’s quadruple sculls, in the 1999 World Championships and the 2000 Olympics, in St. Catherines Canada, and Sydney Australia respectively.

After the 2000 Olympics, Katrin went to row for the University of Southern California on an athletic scholarship. She raced in the Varsity 8+ all 3 years and competed at the NCAA championships where her boat placed 4th in 2001, 8th in 2002, and 6th in 2003.

Following college, Katrin took a break from rowing but soon found her way back to it in Long Beach. At Long Beach Rowing Association, she quickly got involved with coaching indoor rowing and was the Long Beach Junior Crew’s Men’s Varsity coach from 2008-2010.

Katrin has been coaching Masters (older than 27) rowers since 2006 in private lessons and team boats. She has built a competitive Masters women’s team at LBRA who attends Masters Worlds, National and regional regattas, head races, sprint races, and indoor regattas.

Before joining the Long Beach State’s women’s coaching staff, Katrin was focused on raising her two kids. She is excited to pass on her years of experience as a competitor as well as a coach to the team. 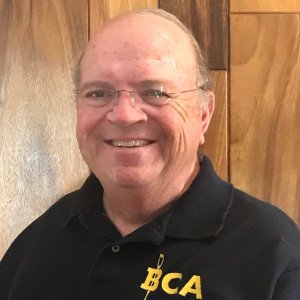 Background: Beach Crew Boatman, John O’Donnell, has the distinction of being on board with Beach Crew since 2004, the longest in the current lineup of staff. “Coach John,” as his rowers call him, is a mentor to all of his athletes. They love his passion to introduce the sport to many walk-on athletes as well as those continuing in the sport who have rowed in the past.

Coach John himself was a rower at CSULB in Coach Peter Mallory’s lightweight crew in 1974. John is a certified referee for US Rowing.

When asked why he loves the sport, his response was rather taken by surprise as he pointed out to a crew that just threw their coxswain in the water after winning a scrimmage. “You see that? That’s why I’m here doing this. You can’t experience that anywhere else.”