Check out this tour of Marine Stadium and the surrounding Alamitos Bay of Long Beach:

Directions to our boathouse from CSULB: 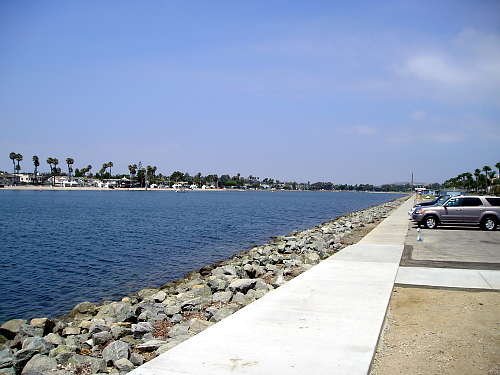 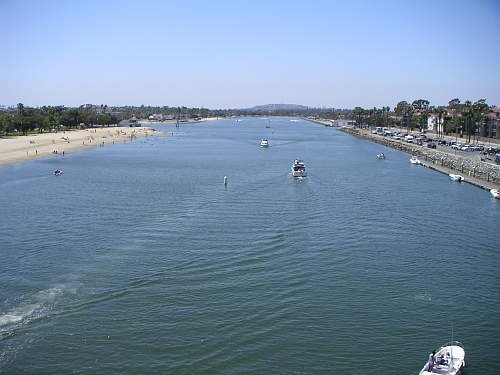 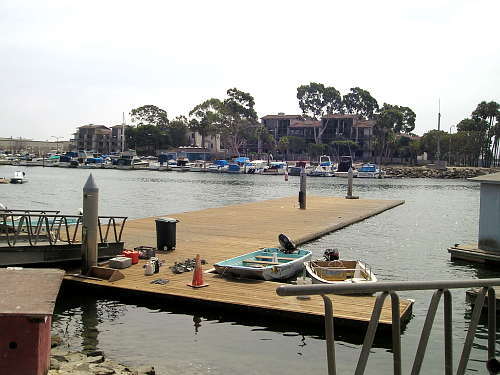 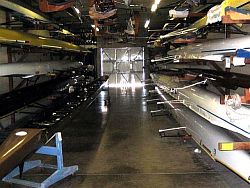 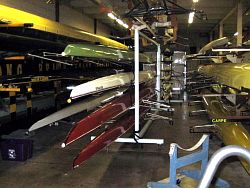