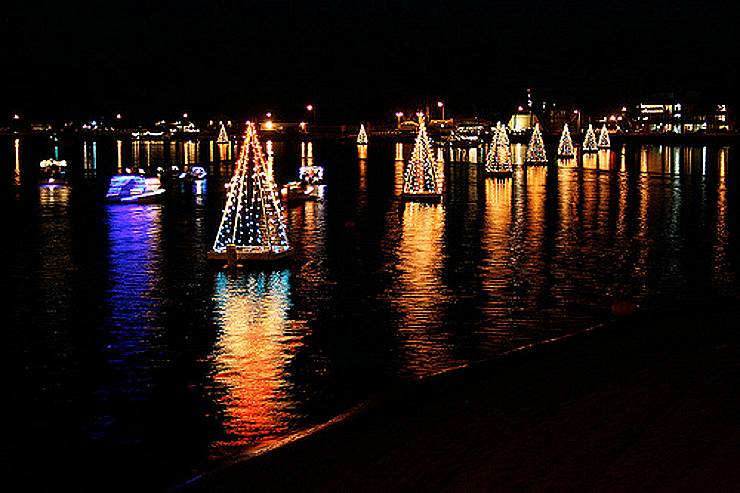 As we approach this time of year, we want to give thanks to our community of support, both on and off the water. 2017 brought us continued support of obtaining additional long-term assets, such as the Amy Fuller Vespoli 8+, and several sets of oars. Back in March, we finally celebrated the dedication of the Joan Lind Van Blom Memorial Bridge, the portion of California State Highway 1 which crosses Alamitos Bay’s Cerritos Channel. From what started as a simple phone call to me, through the process of support of our public dignitaries, and to those who financially-backed the effort, the legacy of Long Beach State’s finest athletes remain strong.

As I write this, I can’t help to say that I’m somewhat sentimental of the past decade of service to this team and the Foundation’s efforts. In case you did not hear, I announced my departure from the board back in October, effective June 30, 2018, the end of the academic year, to pursue other areas of the sport. I have to admit that I’ve been blessed to work with such wonderful people all over the country, some who aren’t even part of the sport. This was something completely unexpected during my tenure at The Beach. I have to admit that while focused on my studies, I learned so much more outside the classroom than I did on campus. It’s probably why former CSULB President, Dr. Robert C. Maxon, quoted, “If the only thing you do in college is go to class, then you have not had the full college experience.” Meeting so many people over the team’s past 60 years, all the way back to our co-founder, has been nothing short of inspiration. This sport relies so much on community, no matter how big or small your institution may be. Having seen so many other collegiate teams across the country, I can say that the BCA is in good hands and that Beach Crew is fortunate to have this community. I can remember all of the challenges of its infancy and the difficulty of reuniting 50 years of athletes at the time. We may not have always agreed on how to make things work, let alone becoming acquainted to the needs of today’s athletes, and wanting to see things in different light. But that is what’s so intriguing to the matter. We all have a story, we found a way, and I am grateful for what we have.

I want everyone to know that while I am around and about the country at events, I will always have a spot in my heart for Long Beach State and this decade-long effort we spent. We will always cross paths.

On February 24, 2018, Beach Crew is slated to celebrate it’s 60th year celebration. I hope to see many of you there.

Before I sign off for the rest of the year, I’d like to remind everyone that if you have not updated your membership for this academic year, please consider that there is still time for a tax deductible donation to the association. Your support is making a huge difference in maintaining a quality rowing team at LBSU. You can still send your $25 membership fee and any other contribution via http://beachcrew.org/give/

On the behalf of the BCA Board of Directors, all of us wish you the best this time of season and into 2018. I look forward to the last six months we have together. See you in the spring.