It has been almost ten years since the Beach Crew Alumni Association’s (BCA) formation took place in October 2008. About 80 people were in attendance. I was going into my last year as a competitor during this time and was selected to be the men’s team captain. In what looked to be a confusing evening of disaster, a few select people were pulled together to form what was the BCA Advisory Committee, the group that formed the association in writing a year later. Go forward eight years later and it became its own non-profit corporation as the team begins to celebrate their 60th season.

I was a spring transfer athlete from Orange Coast College. Since my first visit to the Pete Archer Boathouse in November 2007, I have seen more light shed on Beach Crew from what was a very dark period when I first arrived. While a fundraising organization, the BCA also serves as an adviser to this team’s leadership. Together we have accomplished many feats, including the acquisition of shells such as the Joan Lind Van Blom, John Cashman, and the Amy Fuller. In my own led efforts, the $50,000 launch fleet replacement project, with thanks to many select alumns, friends, and families, was the most challenging project I had done in my life to date. This project had a long-term impact for the team’s image and set the standard of program quality for the next decade. This still doesn’t top the several days I spent in university archives scavenging through old publications, simply to find names of our past, and to have come across a name from 1955, that no one ever heard of. Some questioned this validity and that I was wasting my time digging through rubbish. But it turned out to be true, and what an honor it was to see Dr. Ludwig Spolyar, our co-founder, at the KillaGrams 8+ dedication on November 10, 2012. It is such a surprise seeing him when he seeks me out at the annual WIRA Championships.

Over the last three years, I have turned much of my focus in the sport over to USRowing, first obtaining my referee license and then escalating through the plenary examination as a chief regatta official. On top of this, a rather unexpected but gratifying effort in broadcast media of this sport has been on the rise, almost more than I am able to keep up with. I am blessed to have many friends who have followed. With both of these efforts I have had the opportunity to travel around the country, and soon, maybe the globe, seeing different venues and meeting such great people in this sport, some who don’t even row. The potential problem is that I am wearing too many hats.

After much deliberation, I have made the decision to focus on these other activities in the sport. The 2017/18 academic year will be my last as your Director of Outreach, ending June 30, 2018. I am committed to serving you, so far as I am able, through the end of the academic year and transition such work. After such time has passed, by no means is this a good-bye or sudden disappearance, but rather a change of commitment as a member of the BCA.

I look forward to serving you in the last several months we have together including the annual regatta and the 60th celebration. Perhaps someday down the road after a successful career I will return to serve such a noble cause. 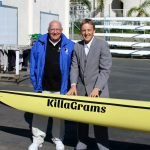 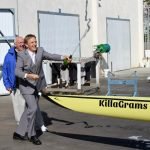 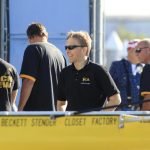 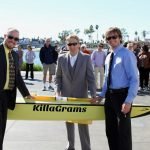 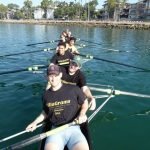 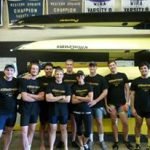 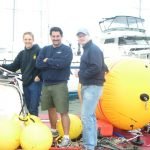 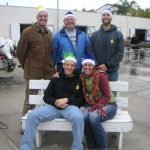 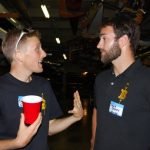 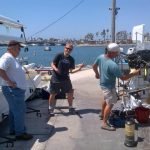 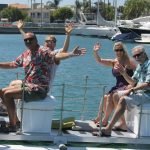 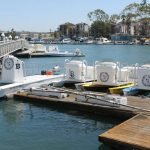 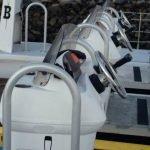 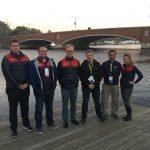 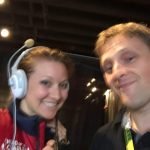 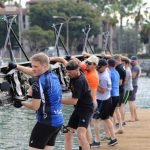 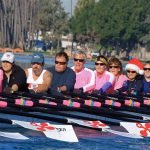 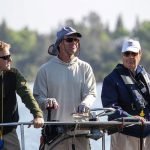 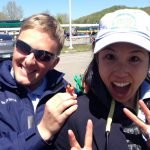 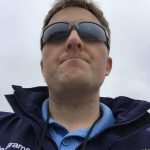 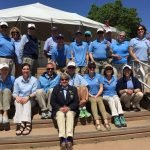 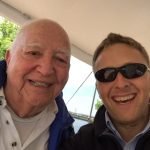