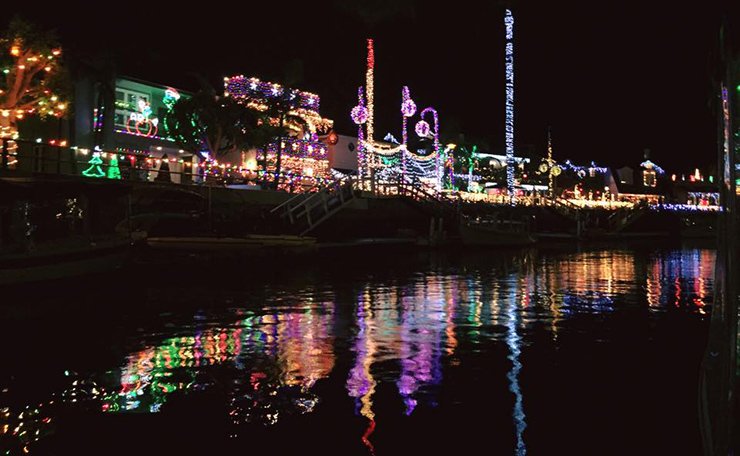 It’s that time again where we want to express our gratitude to all of our alums, parents, and friends who make our efforts possible. In 2016, we strived for excellence, including the dedication of the John Cashman 4+, welcoming the Queen Mary as a new premiere sponsor of the Naples Island College Head Race, and the push through the state legislature to approve the naming of the State Highway 1 Cerritos Channel bridge span after Joan Lind Van Blom, specifically noting the BCA’s efforts in the text of Senate Concurrent Resolution Bill 102 (SCR102). Beach Crew is more than just an experience for our athletes at The Beach. It’s a community of supporters who enrich our purpose, our legacy, and the impact to those who seek the experience. Beach Crew is now in its 60th racing season. While we are still defining details on a “diamond jubilee” gathering, 60 years is a feat that should be commended.

We continue to be grateful of our coaching staff and their efforts. Since last spring, our athletes have been coming home with more medals and have finished higher in their respective levels. Long Beach State returned to the American Collegiate Rowing Championships in Gainesville, GA, after a 4-year hiatus. Back at home, the Naples Island College Head Race has gained participation, and with the continued support from The Queen Mary, the Long Beach Convention and Visitors Bureau, and the Long Beach Century Club, our efforts continue to climb and make the difference.

In March 2016, the BCA became an independent 501(c)3 non-profit corporation. While we remain a project of the CSULB 49er Foundation, this move enables us to get more of every dollar that you give directly to our efforts and the team’s operations. This also greatly improves our procurement process and response to donors.

Over the past year we have heard several inquiries on where to obtain officially-licensed team merchandise. We are happy to announce a new permanent vendor through Sew Sporty. The BCA also has its own merchandise which you can order directly through us.

CSULB continues to be a university of choice for many prospective students. The campus announced on December 19 that enrollment applications for the upcoming Fall 2017 term have reached an all-time high. The university received a combined 91,268 applications, with 61,716 from first-time freshmen and 29,552 from transfers. Around this same time, Kiplinger’s Business Magazine ranked CSULB 52 in the list of Best Values in Public Colleges and ranked 156 among all colleges. A total of 200 colleges were ranked. We hope to take advantage of this continued trend and introduce the sport those who have never touched an oar.

Before we sign off for the rest of the year, we’d like to remind everyone that if you have not updated your membership for this academic year, please consider that there is still time for a tax deductible donation to the BCA. Your support is making a huge difference in maintaining a quality rowing team at LBSU. You can still send your $25 membership fee and any other contribution via http://beachcrew.org/give/

The team’s Spring 2017 schedule will be released on BeachCrew.org. On the behalf of the BCA Board of Directors, all of us wish you the best for the holidays and into 2017.