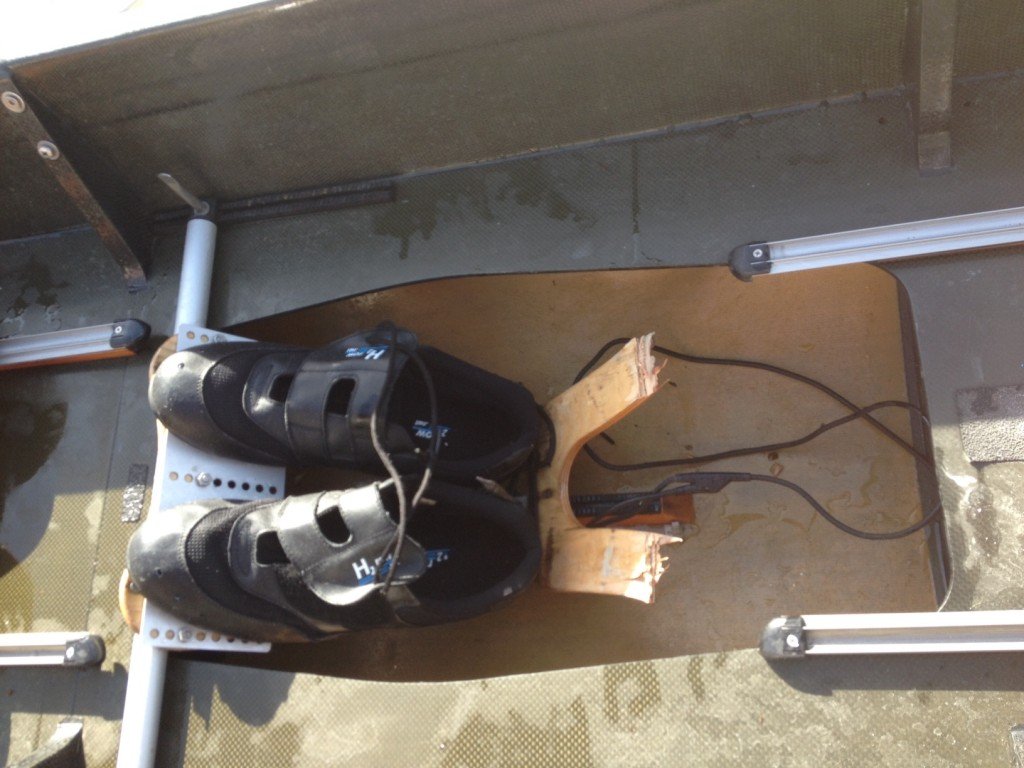 At last weekend’s regatta, Head of the Harbor, the varsity men’s race experienced a series of unfortunate events including a broken footplate and a seat popping off the tracks. Coach Robert Edwards immediately investigated what happened after the race and discussed it with his rowers, motivating them to redeem themselves in the spring.

I love being in a boat. I love when we’re on the water during a race, the focus in the boat and the competition when you can see the boats around you. However, the Head of the Harbor race at the Port of LA last weekend proved to be quite the opposite, unfortunately. The race, which is 5000 meters long, proved to be challenging for the men’s varsity boat because of a multitude of incidents. Not even 500 meters into the race, the support boards underneath the shoes of my footplate snapped in half. This means that for the remaining 4500 meters of the race the “drive” of my stroke compared to jumping off a trampoline…

Then, as we approached the bridge on the course, the seat of my teammate in bow came off the track, causing him to attempt to put the seat back on for the last 100 meters. It’s frustrating having these things happen, feeling that ineffective, and seeing the boats around you just walk away.The only thing I could truly focus on at this point was staying in time with the guys sitting stroke pair, using just my arms and body to get the strongest stroke I could produce even through the lack of support in my feet, which led to distracting leg cramps. If I learned anything from this race, it’s that rowing truly is a mental sport.

The whole time I was racing, I was so frustrated that these things were happening, yet I pushed through the pain and dissatisfaction anyway. I realized later though, that in reality, these things were events that I couldn’t control and that there is an importance in keeping boats in good shape, making sure that all the boat parts are in racing condition. Altogether, what I took away from this race is that although these incidents suck, they happen. And even though there will be these frustrations, there isn’t anything that will deter my love for being in a boat. We will only go up from here. 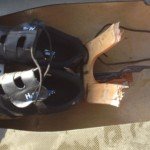 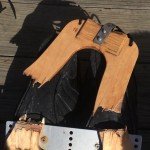 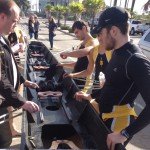 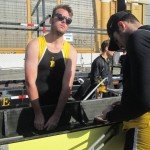